Cyprus is an island full of culture and landscapes, full of myths and ancient wealth. Cyprus is an independent sovereign republic. Located at the northeastern tip of the Mediterranean, it is the third largest island in the region, covering an area of ​​9,251 square kilometers.
It is divided into two parts, north and south. Greek-Cypriot and Turkish-Cypriot societies are fundamentally different, albeit unbelievably similar, related to the still powerful role of traditional family life and a rich history in which food cultures and folk customs are mixed up. One is sure wherever you are on the island: naturally warm Cypriot You will find hospitality on both sides.
The past of Cyprus has left ancient wealth on this island. Neolithic dwellings, the Bronze Age and Phoenician tombs, the remains of the unique kingdoms of the city, Roman mosaics, the highest castles and Byzantine churches full of fresh frescoes are scattered throughout the city.
Cypriot cuisine, is heavily influenced by the Turks, Greeks and the Middle East. It has its own culinary stars, including halloumi (Hellim in Turkish) and favorite sebital kebab (kebab in Turkish); sticky baclava. 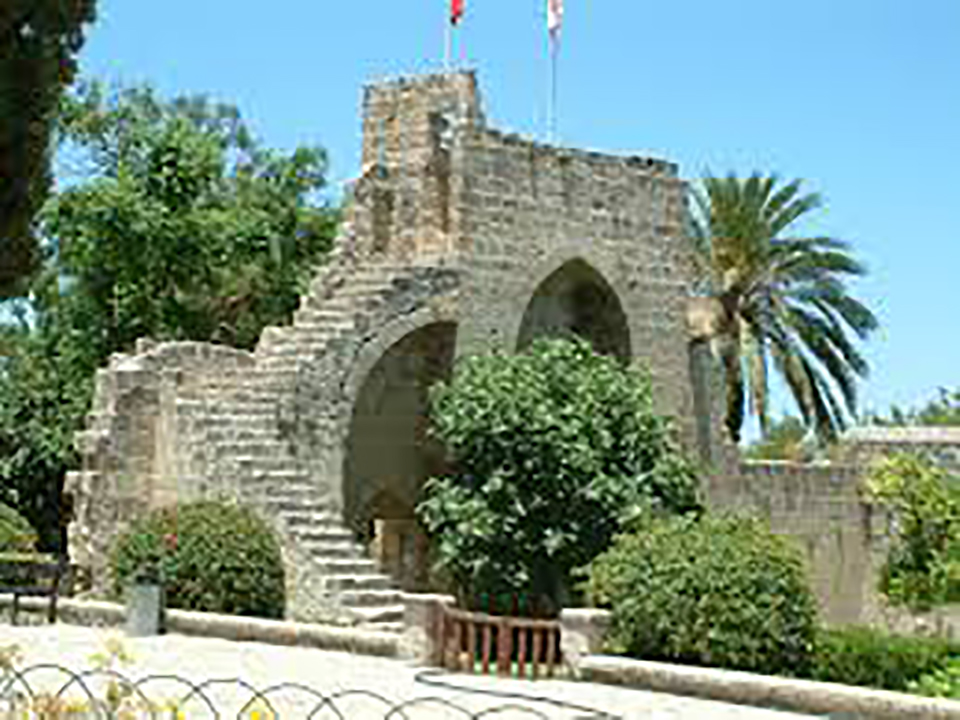 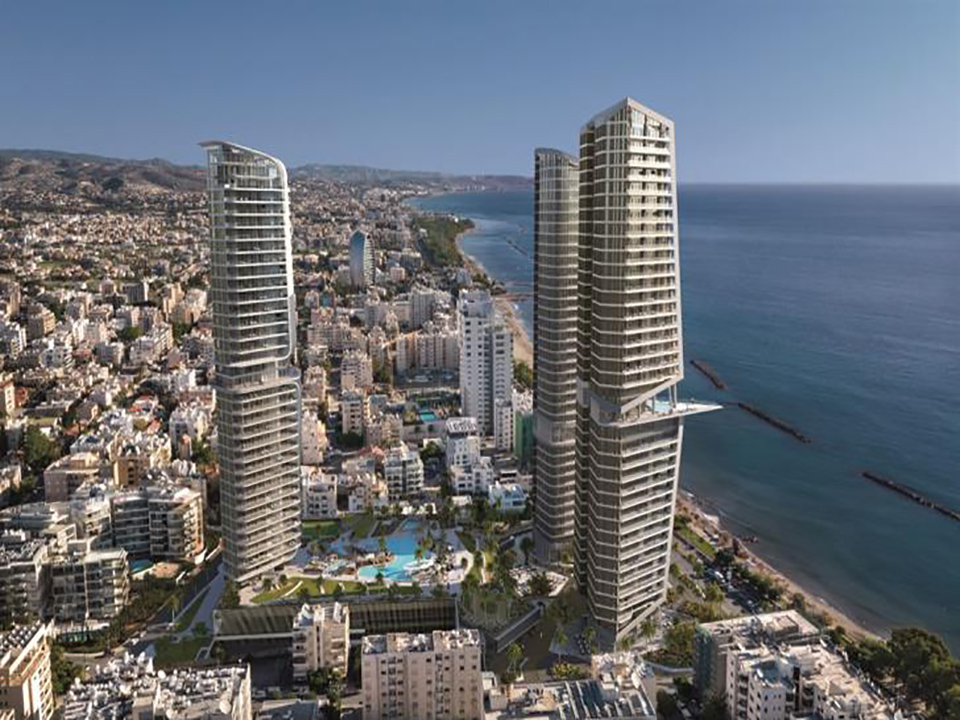 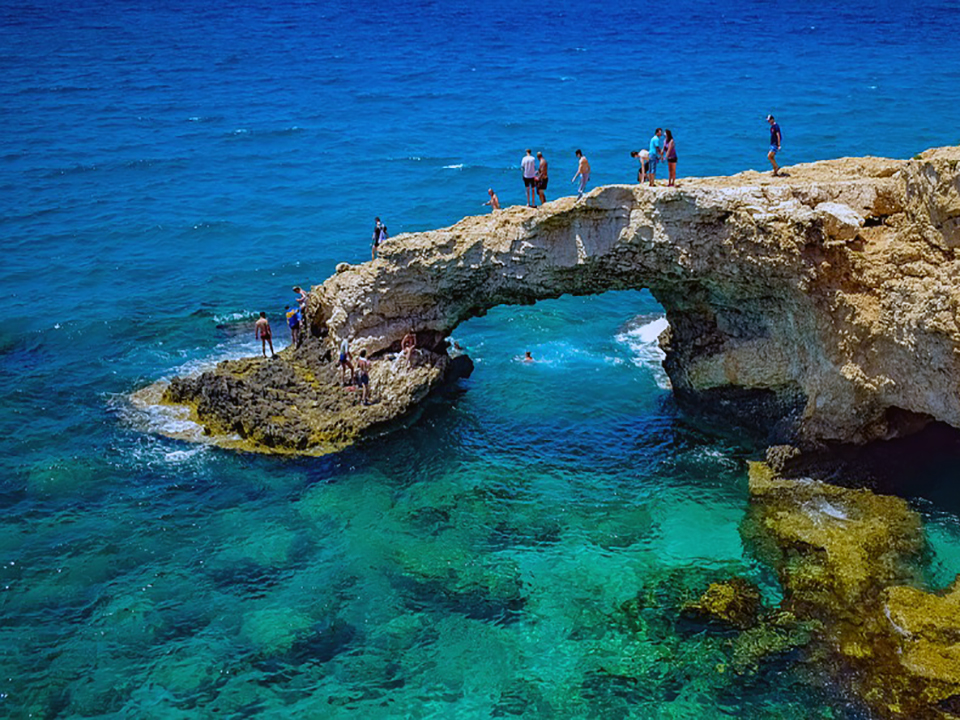 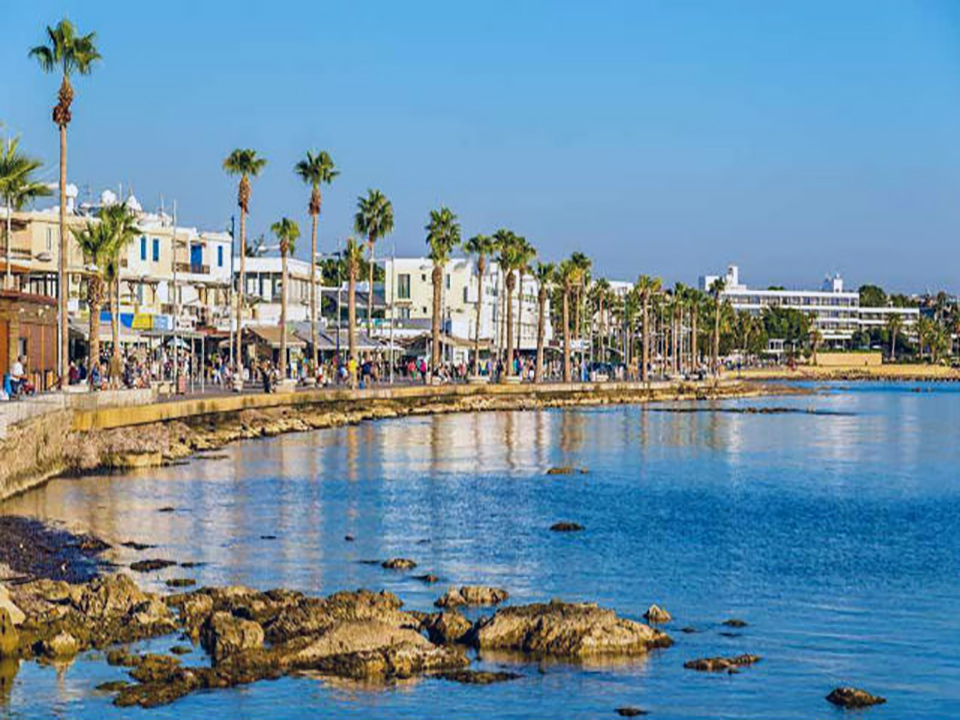 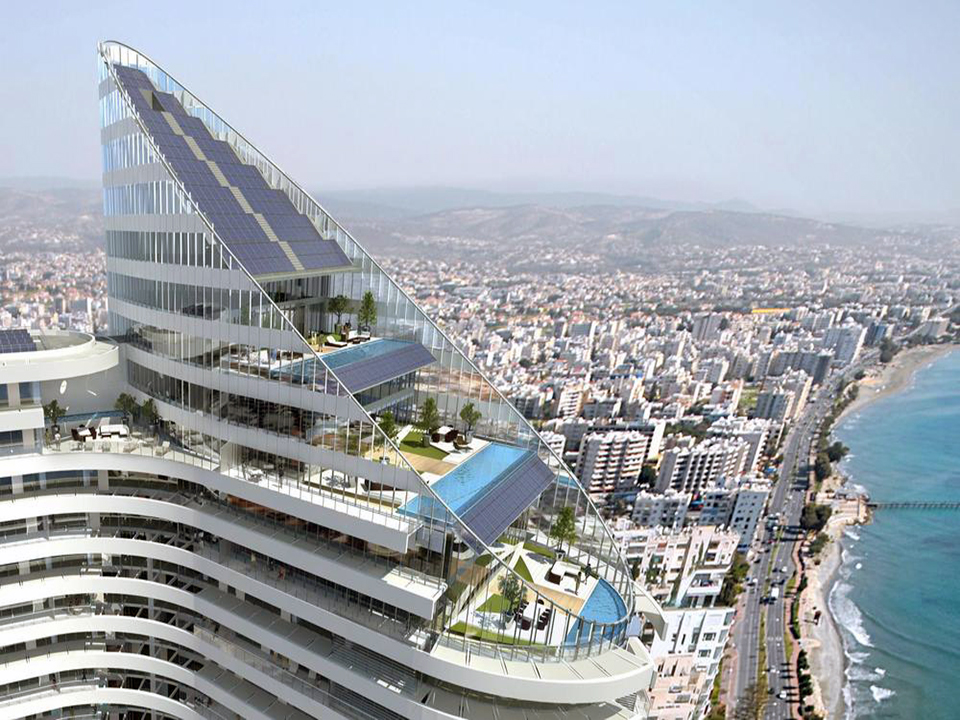 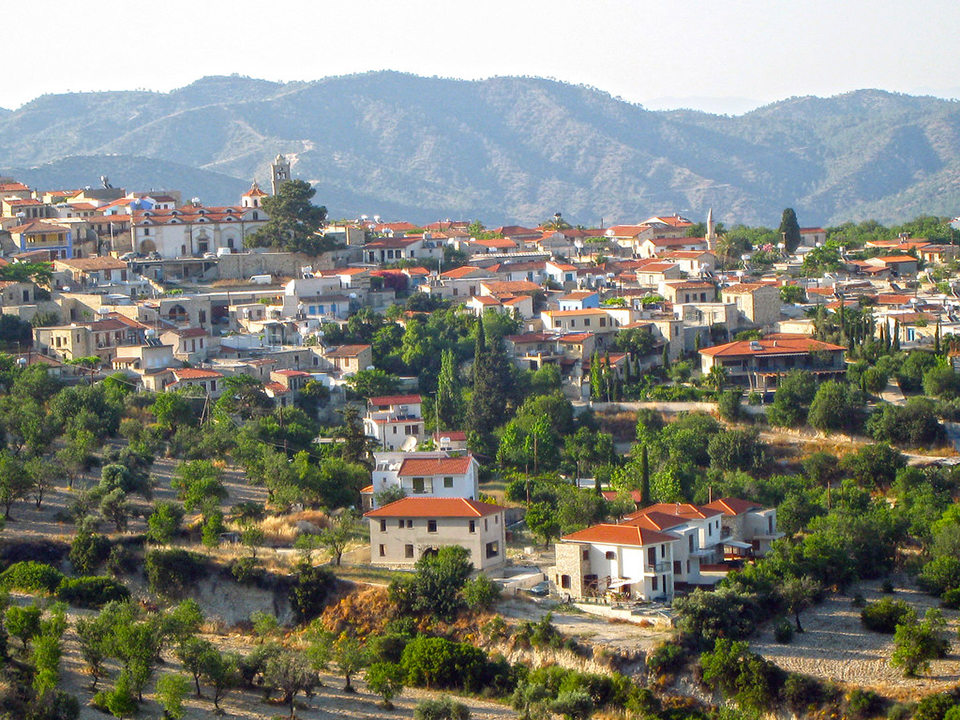 Local guide fees:
Guide in Polish - 200 € per trip (max. 8 hours) (the price is double if the trip takes place on public holidays or Sundays). Assistance in the Turkish northern part (obligatory for trips to Agia Napa and Kyrenia) - 100 € per group

If you are interested, please fill out the contact form, providing the required date, number of people and selected trip.